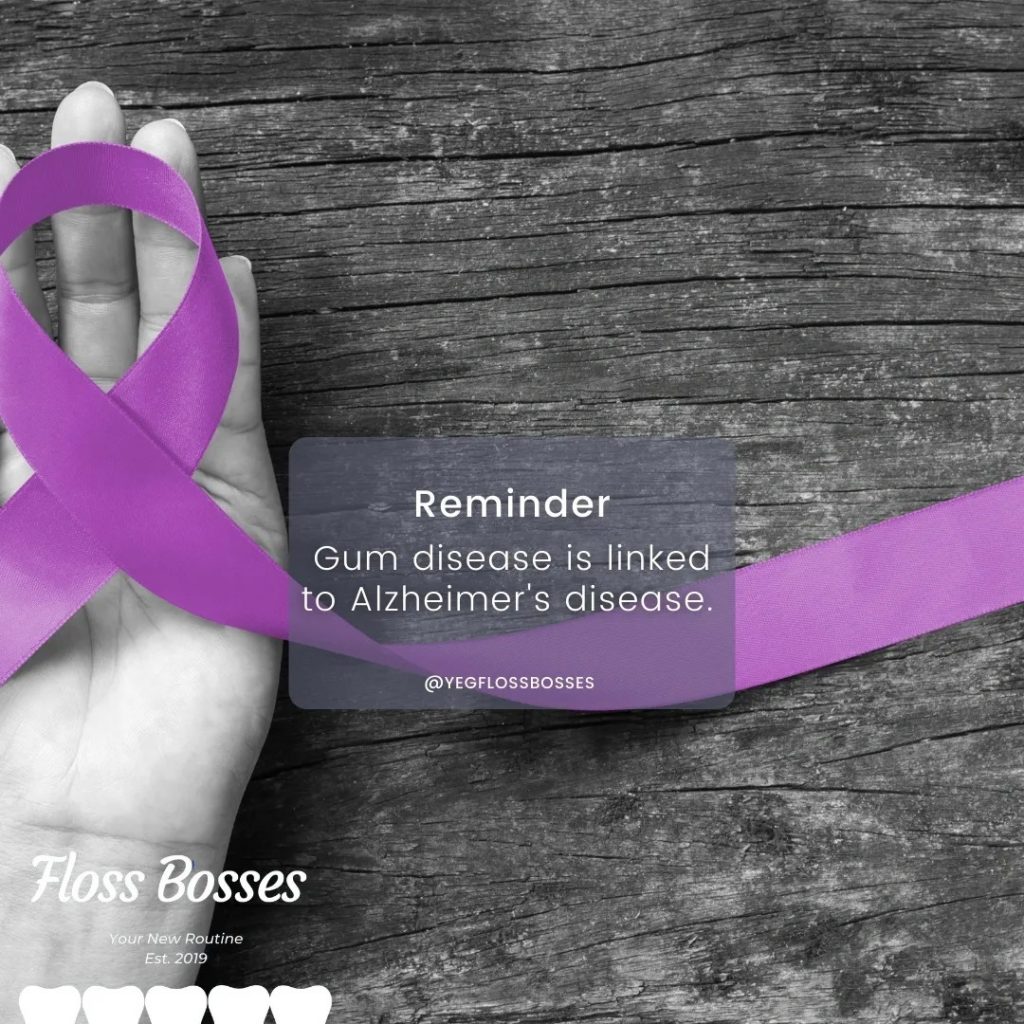 The new reality of Covid-19 and it’s effects on mental health has been the drive behind this post.

Being “stuck”, as some of us say, is not just a description of being stuck at home. It also means some of us are stuck in our heads with our thoughts and worries.

This “new norm” made me think about all the peeps out there with anxiety disorders, depression. This new norm also affects people who take care of their seniors, partners and parents with dementia and Alzheimer’s.

” Someone still lives inside the body of the mind that is overcome by Alzheimer’s.”

Being “stuck” at home is a fraction of how people with Alzheimer’s must feel. The sheer frustration of knowing that you are missing pieces of a puzzle would be the death of me.

I had been a witness to this frustration. I had a privilege of knowing and being a dental hygienist to someone with Alzheimer’s. She was a patient of mine. I saw her every 3 months for her periodontal treatment and teeth cleaning for a couple of years. Her devoted and caring husband would make time and effort to bring her in. He knew how important her mouth health was to her overall well being.

You could see the confusion in her eyes. It was like a part of her wanted and knew to trust but at the same time another part did not know how.

“The person who has Alzheimer’s knows that pieces of the puzzle are missing, and they are terrified” (sheilamcphierasak Instagram User).

I strongly feel the need to talk about gum disease and Alzheimer’s. I mean who would have thought the mouth would prove to be affecting the brain.

What is Alzheimer’s disease?

It is a progressive disease that causes the brain to shrink. Literally! The damage to the brain starts before symptoms appear. The connection between brain cells gets lost causing them to die off. The end result is effects on: memory, language and thought.

Scientists still don’t know why Alzheimer’s starts. It might be a multifactorial disease where the environment, lifestyle and genetics play a role. Scientists say one might be more at risk of Alzheimer’s if a sibling or a parent has developed. However, they are far from making any conclusion. Alzheimer’s Association states that scientists have found a link between previous traumatic brain injury and dementia. Protect your brains peeps! Wear your helmets.

The symptoms associated with Alzheimer’s are: memory loss, difficulty planning and solving problems and completing tasks, difficulty determining time and place, difficulty making decisions. These symptoms progress through the stages as the disease progresses. First, you might forget how to tell time. After a while, simple problem solving becomes burdensome.

What exactly do the numbers say? Alzheimer’s:

How do gums fit into all of this? Is the mouth the root of all evil?

A study has shown a link between poor oral health and increased risk of developing Alzheimer’s. Porphyromonas gingivalis, a gum disease bacterium is the culprit to be exact. It is a pathogen that has been identified in chronic periodontitis. It was also recently found to be in brains of Alzheimer’s patients (1).

Gum disease is a broad term that includes gingivitis (infection of the soft tissue=gingiva) and periodontitis (permanent damage to the tissue around the tooth).

What exactly is the connection between Alzheimer’s and gum disease?

Gingipains were found in brains of Alzheimer’s patients. These little suckers are suspected to cause damage to brain cells. They were shown to be toxic in in vivo (live organism like mice) and in vitro (components tested in a Petri dish).

The good news! The researchers were able to block the neurotoxicity of gingipains using a molecule they designed. These gingipains inhibitors might be the key to treatment of Alzheimer’s disease.

Here we have a connection where oral health affects the brain.

What if there was another relationship, so to speak, between Alzheimer’s and mouth health. This time, it’s the Alzheimer’s disease studies helping oral health.

I truly believe in thinking outside the box. I also believe that to be a scientist you have to have a healthy dose of imagination. Scientists at King’s College London (2017) used Alzheimer’s drug and it showed it can repair cavities! A small molecule called Tideglusib showed to stimulate the renewal of the stem cells repairing damaged dentin (second layer of the tooth).

Why is this so magnificent? What does it mean to a dental patient?

It means better results. With conventional fillings, the tooth never really heals. Fillings, although very important, are bandaids on “wounds” that never healed. Professor Paul Sharpe from King’s College London said: “The simplicity of our approach makes it ideal as a clinical dental product for the natural treatment of large cavities, by providing both pulp protection and restoring dentine(…) In addition, using a drug that has already been tested in clinical trials for Alzheimer’s disease provides a real opportunity to get this dental treatment quickly into clinics.” Wild!!!

For now, take care of each other. These are crazy times we live in. Be there for each other. If you ever feel stuck, give me a call, text or email.

Never ignore bleeding gums. At Floss Bosses, we are here to help with your gum disease, prevention, teeth cleaning and cavity arresting.

Let the floss be with you!